Disgraced crypto mogul Sam Bankman-Fried today was let out of jail by a New York judge under a $250 million bond agreement.

A common question—especially on crypto Twitter—is, where did all that money come from? Didn’t SBF lose billions of dollars? Is he tapping into FTX funds?

Well, the short answer is this: no one has paid anything, nor is any cash owed—not yet, anyway. Bankman-Fried’s release agreement is an “appearance bond,” a promise to comply with specific restrictions while awaiting trial, and to show up when the time comes.

This is federal court not state. It’s an Appearance Bond. It requires friends/family to sign an Affidavit of Surety, which obligates the defendant to pay the court the bail money if the defendant doesn’t appear in court or fails to comply with conditions. No $ is paid upfront.

The appearance bond as filed with the court establishes a $250,000,000 personal recognizance bond guaranteed by four people, at least one not a member of Bankman-Fried’s family. For now, though, the only two signatures are those of Allan Joseph Bankman and Barbara Fried, the former mogul’s father and mother.

At today’s hearing in New York, federal prosecutors said that Bankman-Fried’s bond was “the highest ever pre-trial bond.”

Under U.S. law, “recognizance” means a release in which no upfront payment nor bail bond arrangement is required, and that is based solely on a written promise by the defendant to appear in court when required to do so, one legal expert told Decrypt.

“It’s a crime to ‘jump’ bail,” another attorney concurred. “When a loved one or family member signs a recognizance bond, the offender’s failure to appear in court impacts additional people—namely the co-signers who are also on the bond.”

The bond document also establishes other requirements, including house arrest with electronic location monitoring, as well as restrictions on spending, business activities, and firearms.

If Bankman-Fried doesn’t remain in compliance, or doesn’t show up for his trial, then the $250,000 will be called due. And the first item of collateral offered to liquidate to cover that amount is his parents’ home in Palo Alto.

The address of the property, nor its value, is not included in the court document. One known family home on Cooksey Lanes in Stanford, however, is worth about $4 million, according to a notoriously inaccurate Zillow estimate. Speculation as to the value of the Palo Alto residence is rampant.

Where would Bankman-Fried’s bond signatories, including his parents, come up with the rest of the $250 million, should it come to that? They, along with FTX company executives bought $300 million in property in the Bahamas over the past two years, according to Reuters. It’s unclear, however, who currently has custody of those assets.

Prosecutors from the U.S. Attorney’s Office for the Southern District of New York also charged Bankman-Fried with conspiracy to defraud the United States and violate the campaign finance laws.

The celebrity crypto mogul was famous for donating to Democratic political campaigns, though it was later revealed he gave money to Republicans, too. Now, some lawmakers are giving those funds back. 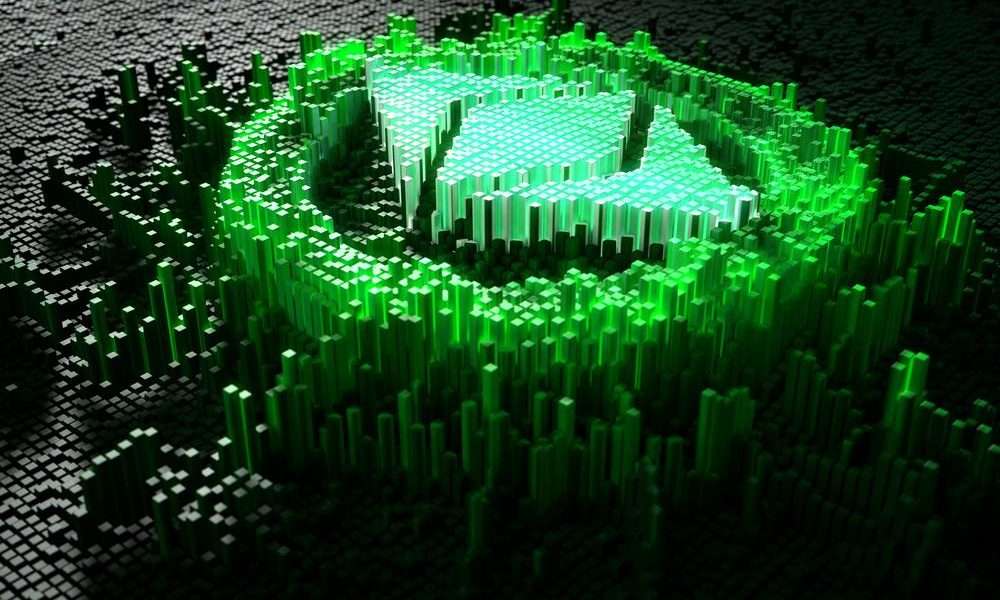