For the first time since June 15, Su Zhu, co-founder of the troubled cryptocurrency hedge fund Three Arrows Capital, called out liquidators for “baiting” the firm into cooperation.

Su Zhu, a co-founder of Three Arrows Capital (3AC), broke his month-long silence today by posting images of an email sent to the legal representatives of the Singapore-based company’s liquidators by Advocatus Legal LLP, the law firm acting on behalf of 3AC.

One of the letters that was made public claims that Kyle Davies, the other co-founder of the fund, and Su were “baited” by Russell Crumpler and Christopher Farmer, who were chosen by a British Virgin Islands court to act as 3AC’s liquidators.

Sadly, our good faith to cooperate with the Liquidators was met with baiting. Hope that they did exercise good faith wrt the StarkWare token warrants. pic.twitter.com/CF73xI8r6n

In June, 3AC filed for Chapter 15 bankruptcy protection following the demise of Voyager, which owed $646 million in unpaid loans to 3AC.

Details from the emails that Zhu revealed imply that the liquidators’ current operations and the way that court filings have gone so far have both been unsatisfactory.

The screenshots also suggested that the hedge fund wished to “cooperate reasonably” with the liquidators in order to pay its debts. Threats against the families of 3AC employees were also included in the email due to the company’s demise.

In an email Su posted to Twitter, his lawyers said:

“Our clients and their families have received threats of physical violence and have had to field queries from the Money Authority of Singapore in the last week or so, which has meant they have been working under a lot of time pressure.”

The Monetary Authority of Singapore (MAS), the Asian nation’s national bank, has got in touch with 3AC to discuss possible sanctions for the alleged baiting. 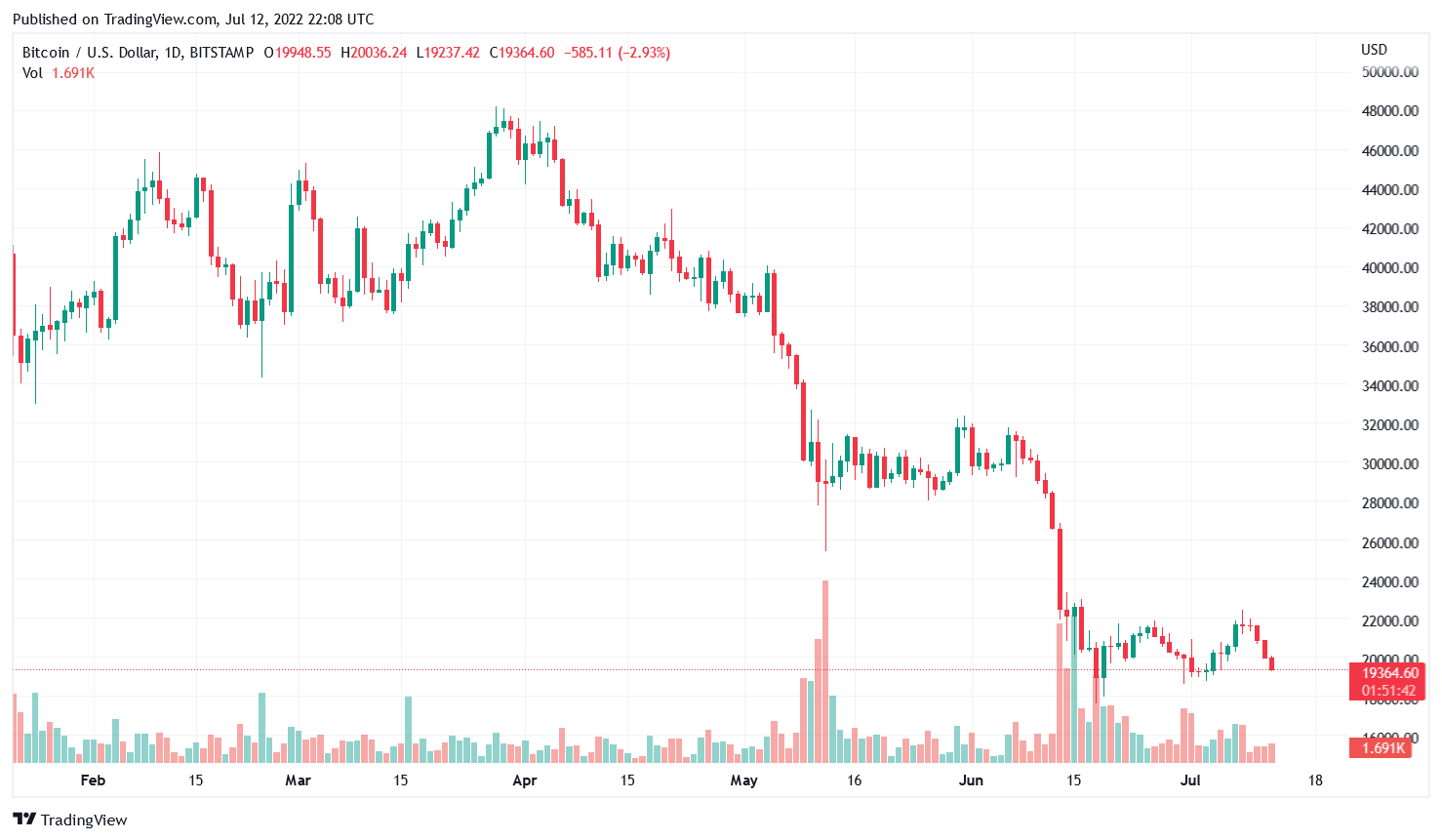 Prior to this, it was revealed in a court document from July 8 that Zhu and his cofounder Kyle Davies were missing, and Crumpler was concerned that they could try to depart without being caught in order to embezzle money owed to the company’s creditors.

Su also published a second email today that is noteworthy because it accuses the liquidators of not taking advantage of a pre-arranged StarkWare token purchase offer, which “has caused [3AC] to lose substantial value.”

It’s also important to note that in March 2021, 3AC took part in StarkWare’s $75 million Series B fundraising round.

StarkWare, based in Israel, is developing the Starknet Ethereum layer-2 scaling solution, unlike many of its rivals in the market, the project has not yet launched its own currency.

Some have speculated that the token warrants cited by the 3AC legal counsel may allude to the possibility of a native token.

The crypto exchange Blockchain.com may lose as much as $270 million on loans it made to 3AC.

“Committed to working this out, do not believe all that has been written about us.”