Solana’s (SOL) active developers have declined by over 90% to 75 developers from around 2,500 recorded in January, according to Token Terminal data.

According to the data aggregator, developers within the Solana ecosystem peaked on Jan. 9 when it hit 2,453. Since then, the numbers have been drastically dropping.

Token Terminal determines an active developer based on an ecosystem through the “number of distinct GitHub users that made 1+ commits to the project’s GitHub repositories during the past 30 days.”

Developers within the Solana ecosystem have disagreed with the data from the aggregator.

Superteam, a community of developers working on projects within the Solana ecosystem, tweeted, “this is incorrect to say the least. There were more devs on our community call yesterday.”

“Lol you provide analysis with only a single closed data source.”

“These numbers are garbage. Ethereum only has 250 developers LOL? Solana only has 75 LOL? Maybe you’re just misconstruing “active developers” with developers working on the blockchain repo.”

Meanwhile, Solana’s official Twitter handle tweeted on Nov. 10 that “thousands of devs on Solana with a thousand plus programs used every single day. 1,092 programs used on Solana on Nov. 8 — near an all-time high — and an estimated >25,000 unique developers who have written, deployed, and audited Solana programs.”

Token Terminal data suggested more daily active developers on Ethereum than on every other blockchain network. 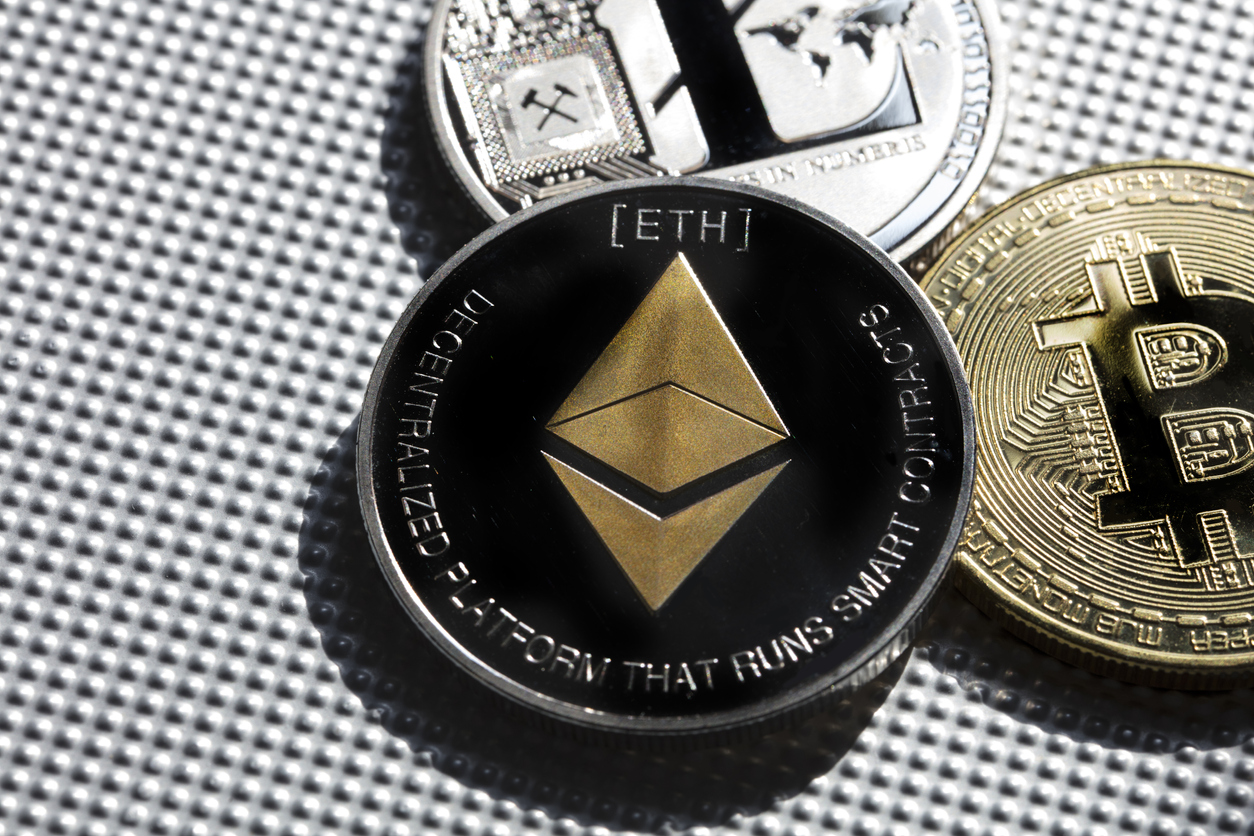