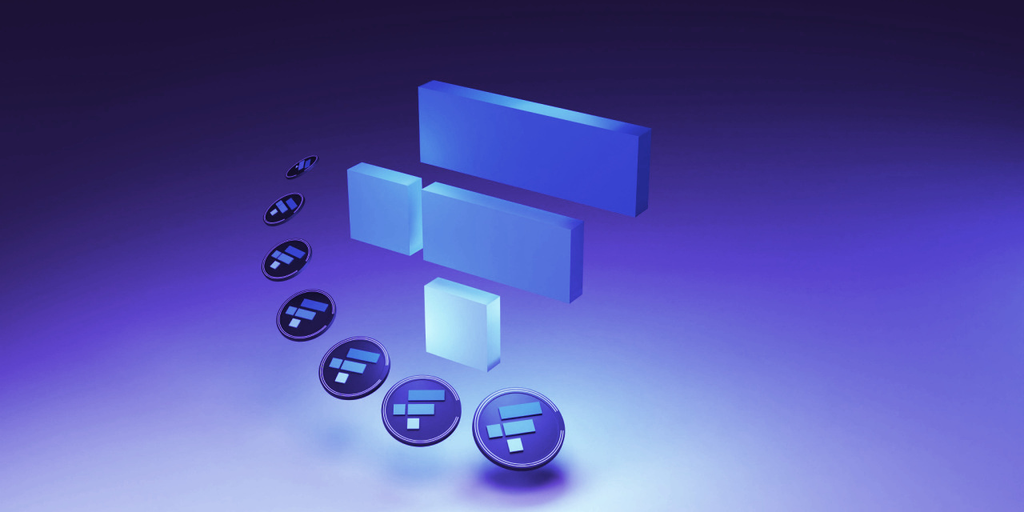 According to Bloomberg, around 94% of the funds used to acquire the crypto trading app Blockfolio were denominated in FTT,  the “exchange token” FTX created in 2019 that entitled its users to discounts on trading fees.

FTX purchased a majority stake in Blockfolio in 2020 using what was described at the time as a mix of cash, crypto, and equity. Initial reports indicated the acquisition totaled $150 million.

The co-founder and then-CEO of the app Ed Moncada said at the time that he was “thrilled by the potential of uniting one of the best product teams in our industry with what we are convinced is the best exchange in the space.”

Blockfolio has been reached for comment, and this article will be updated with any response.

The collapse of FTT and FTX

In November, it emerged that the token occupied a large portion of the balance sheet of FTX’s sister company Alameda Research, the largest holder of the token.

FTT’s presence suggested an alarmingly cozy relationship between the two firms, leading to mass withdrawals from the exchange before FTX ultimately filed for bankruptcy on November 11.

Since then, it has been determined that Alameda ultimately used the exchange token as collateral for multi-billion loans drawn largely from user accounts, leaving deposits backed solely by FTT.

Similarly-denominated loans were also extended to a number of crypto lenders, according to a complaint filed by the SEC earlier this month.

Key employees of both Alameda Research and FTX Exchange, including its founder Sam Bankman-Fried, are now facing a host of charges from the Southern District of New York, SEC, and CFTC.