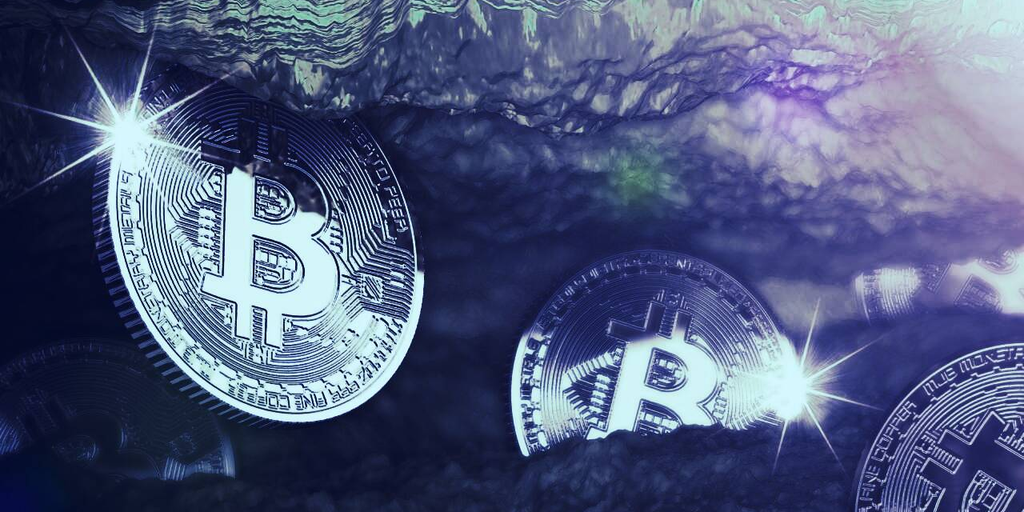 “The law will prohibit Environmental Conservation Law permits from being issued for two years to proof-of-work cryptocurrency mining operations that are operated through electric generating facilities that use a carbon-based fuel,” reads a memo for the bill.

Explaining her support for the bill, Hochul said the move is “a key step for New York as we work to address the global climate crisis,” adding that she’s keen to “ensure that New York continues to be the center of financial innovation, while also taking important steps to prioritize the protection of our environment.”

The new legislation would still allow the issuance of permits for electric energy facilities that use alternatives to carbon-based fuel, such as hydropower.

New York State Democratic Assembly member Anna R. Kelles called signing the bill into law “a huge win for our planet and a sign that New York is not afraid to lead the nation in our climate policy.”

We did it!!! Thank you to @GovKathyHochul for signing the crypto moratorium into law! This is a huge win for our planet and a sign that New York is not afraid to lead the nation in our climate policy. Thank you to everyone who fought with me 🧵 pic.twitter.com/a2t3LPzB7P

Mining is the process by which miners generate new blocks and earn rewards for their efforts. A crucial part of the cryptocurrency economy, PoW-based mining also requires powerful computers to solve complex mathematical equations to validate transactions—something the growing army of environmentalists has been raising concerns citing alleged negative climate impacts of these activities.

“I am signing this legislation into law to build on New York’s nation-leading Climate Leadership and Community Protection Act, the most aggressive climate and clean energy law in the nation, while also continuing our steadfast efforts to support economic development and job creation in upstate New York,” added Hochul.

Though the moratorium on new or renewed permits doesn’t apply to existing mining operators, the measure has been fiercely criticized by the crypto industry since it was first proposed in May 2021. It also earned ire of business groups concerned that the new legislation would curb the industry’s growth in the Empire State.

Chamber of Digital Commerce CEO Perianne Boring criticized Hochul for signing the moratorium into law, saying that “to date, no other industry in NY has been sidelined for its energy usage.

“This is a dangerous precedent to set in determining who may or may not use power,” Boring tweeted in response to the news.

To date, no other industry in NY has been sidelined for its energy usage. This is a dangerous precedent to set in determining who may or may not use power.https://t.co/u3T7D9UsXX

“The Business Council does not believe the legislature should seek to categorically limit the growth and expansion of any business or sector in New York,” Mulligan said in a statement. “We plan to further engage and help educate them regarding this industry and the benefits it provides to the local, regional, and state economy.”