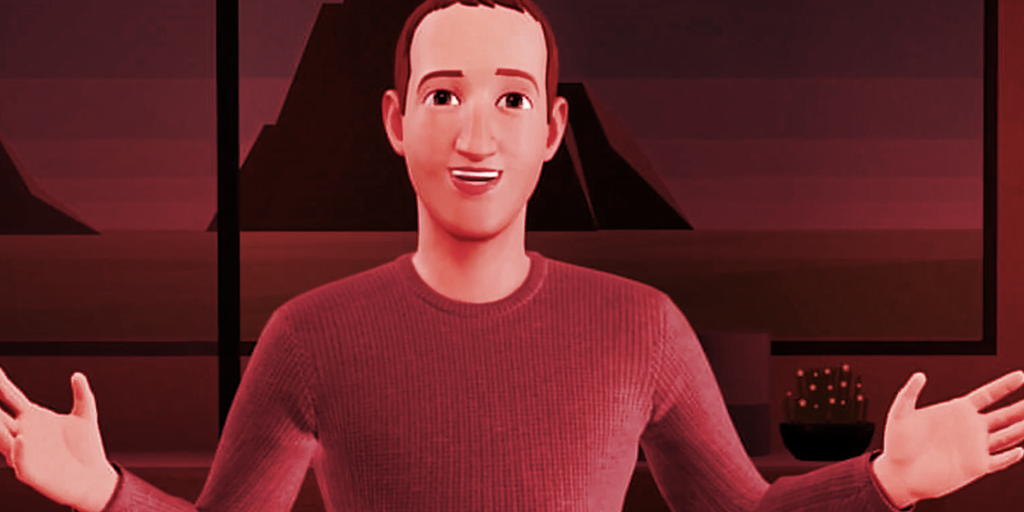 While 2022 has been a tough year for the tech industry, Meta has had an especially rough run. Its stock has dropped 60% since the company changed its name in October 2021, when its stock traded at $323.57 per share. Currently, Meta is trading at $114.74, according to MarketWatch.

“Meta began 2022 with a new name and a new vision for the future, and at Reality Labs it’s our job to bring that vision to life,” wrote Reality Labs CTO Andrew Bosworth in a company post. “We never thought it would be easy or straightforward, but this year was even harder than we expected.

“Economic challenges across the world, combined with pressures on Meta’s core business, created a perfect storm of skepticism about the investments we’re making,” Bosworth explained.

Meta, then Facebook, launched Facebook Reality Labs in September 2020. Reality Labs, who created the Oculus Rift VR headset in 2016, was tasked to develop Meta’s metaverse project, which the company announced when it changed its name last year.

“The long-term value of these technologies will come from how they’re adopted by the ecosystem of developers, creators, and builders that has formed around these devices,” Bosworth wrote.

In October, Meta revealed that its Reality Labs metaverse division lost over $3.6 billion in the third quarter of 2022, compared to $2.63 billion at the same time the year before. According to Bosworth, 20% of Meta’s overall investments went to Reality Labs, with the other 80% going to Meta’s core business, Facebook, WhatsApp, and Instagram.

“It’s a level of investment we believe makes sense for a company committed to staying at the leading edge of one of the most competitive and innovative industries on earth,” Bosworth wrote.

In November, Meta CEO Mark Zuckerberg said that despite the $3.6 billion loss, and subsequent layoff of 11,000 employees, he still has a long-term vision for the metaverse.

The metaverse is a buzzword used to describe the next iteration of the internet: a persistent, shared virtual world in which people interact as 3D avatars. Many in the crypto space see blockchain, particularly non-fungible tokens or NFTs, as factors of what the metaverse will be.

The project has struggled to gain traction. In October, it was placed on ‘quality lockdown,’ as internal communications revealed that even Meta employees were not logging in. The company’s much-touted demo of its latest human avatar enhancements included fake legs.

Meanwhile, other players focused on the metaverse have aligned themselves in opposition to Meta’s possible dominance of the space. The Open Metaverse Alliance—which includes members like Dapper Labs, The Sandbox, Animoca Brands, Alien Worlds, Decentraland, MetaMetaverse, and Unstoppable Domains —is pushing for an interoperable, blockchain-powered metaverse.

In November, Meta began rolling out its planned integration of NFTs to its over two billion monthly Instagram users, calling them digital collectibles instead of the oft-maligned term NFTs.

If Meta’s current stock price is any indication, investors are unhappy with Zuckerberg’s metaverse play. But while the numbers may appear alarming, Bosworth sees it as a test.

“During boom times, it’s easy to make big, ambitious investments in what’s coming next,” Bosworth said. “But when economic conditions turn, it’s just as easy to turn the other way: cut back on your ambitions, stick to what’s safest and most profitable today, and squeeze as much as you can from it.

“These are the moments that truly test people’s belief in the future,” he said.