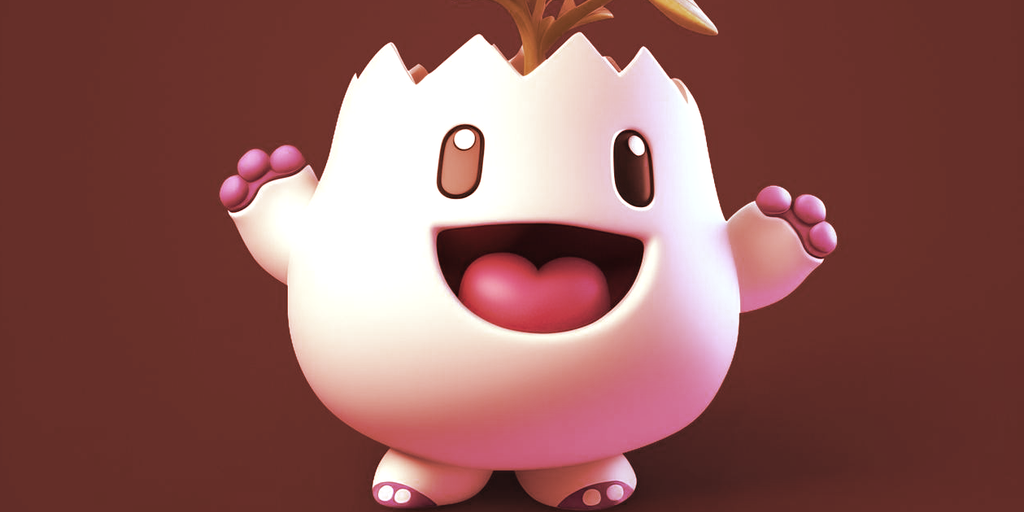 Magic Eden, the largest Solana NFT marketplace by sales volume, today announced a rewards initiative that will give its frequent traders special benefits including fee discounts and free NFTs.

The Magic Eden Rewards program, which kicks off later this afternoon, spans five tiers of rewards, with users earning points towards the program based on how much Solana (SOL) they’ve spent on the marketplace. Each step up the ladder provides greater benefits, the company said, including deeper discounts and access to NFT rewards.

For traders that have used multiple Solana wallets to trade NFTs on the platform, they can link all of them to a single Magic Eden account to maximize rewards considerations, rather than having each account based solely on a single wallet.

Magic Eden said that rewards will include things like “loot boxes” from NFT projects, NFT giveaways, and discounts.. The program is described as a way for NFT creators to reach Magic Eden’s large user base, making it a marketing opportunity for projects while also potentially further entrenching the marketplace as the leader in the Solana space.

“As a marketplace, we’ve been trying hard to ship innovation that goes beyond the pure transactional layer,” CEO Jack Lu said in a release. “Magic Eden Rewards gives us ways to celebrate and engage our community in new ways.”

The rewards initiative also ties into an upcoming shift in the way that Magic Eden handles its own marketplace fees. Until recently, Magic Eden took a 2% cut from all secondary sales, although it temporarily waived its fee starting in mid-October when implementing the divisive decision to make creator royalty fees optional for traders.

Magic Eden will continue to waive that platform fee through the end of 2022, and then in January, it will launch a new “dynamic maker/taker model” for platform fees. Essentially, the model will split fees between buyers and sellers, rather than have the firm take its cut solely from sellers.

Under this new model, the split will be determined in part by the loyalty rewards level of the users who log into an account, as well as the type of transaction in play. Listing NFTs and bidding on listed NFTs are considered “maker” transactions under this model, the company said, while buying an NFT or selling instantly via a collection offer is a “taker” transaction.

Decrypt asked Magic Eden for additional details on the fee split for members, as well as how the fee structure will work for users who purchase an NFT via a wallet without a registered account. Decrypt also asked what data is collected and displayed to the public when multiple wallets are paired to an account but did not immediately receive a response to these queries.

Magic Eden was valued at $1.6 billion in June when it raised a $130 million Series B round. It has dominated the Solana NFT space since launching in late 2021 and has expanded into Ethereum since, with support for Polygon—the Ethereum scaling network—up next.

The marketplace briefly lost significant market share this fall when rival marketplaces sprung up that didn’t require traders to pay creator royalty fees, typically a 5% to 10% cut of the sale price. However, Magic Eden reclaimed its market-leading share after following suit and making creator fees optional for users.