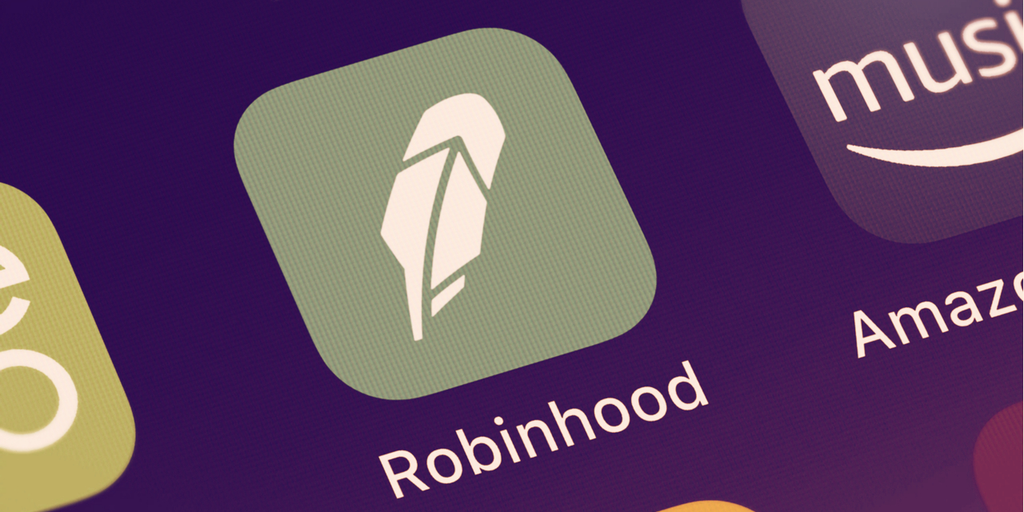 FTX, now in the hands of its new CEO John J. Ray III, is urging the bankruptcy court overseeing the exchange’s unwinding to freeze roughly $450 million in Robinhood shares.

In a court filing, FTX argued that because there are so many creditors seeking ownership over these shares, “the asset should be frozen until this Court can resolve the issues in a manner that is fair to all creditors of the Debtors.”

The 56 million shares in Robinhood Class A common stock are currently held in a brokerage account in New York City called ED&F Man Capital Markets Inc. Sam Bankman-Fried purchased these shares in May this year via a special-purpose holding company organized in Antigua and Barbuda called Emergent Fidelity Technologies.

The founder of FTX and its former CEO is one of the creditors hoping to get hold of the stockpile to pay for his extensive legal fees. BlockFi, the now-bankrupt crypto lender that was initially promised these shares, is another creditor, as is Yonathan Ben Shimon, who petitioned an Antigua-based court to appoint him the Robinhood shares.

BlockFi filed a lawsuit against Bankman-Fried shortly after announcing its bankruptcy in November, indicating that these Robinhood shares were promised as collateral. The complaint from that time alleges that Emergent Fidelity Technologies “has custody of the collateral that belongs to BlockFi.”

Though the latest filing claims that these shares actually belong to the bankruptcy estate, it argues instead that due to this list of creditors, the court should hold off on any distribution of these shares.

This “colorable” claim, the filing argues, is enough that the $450 million in Robinhood shares should “remain frozen.”