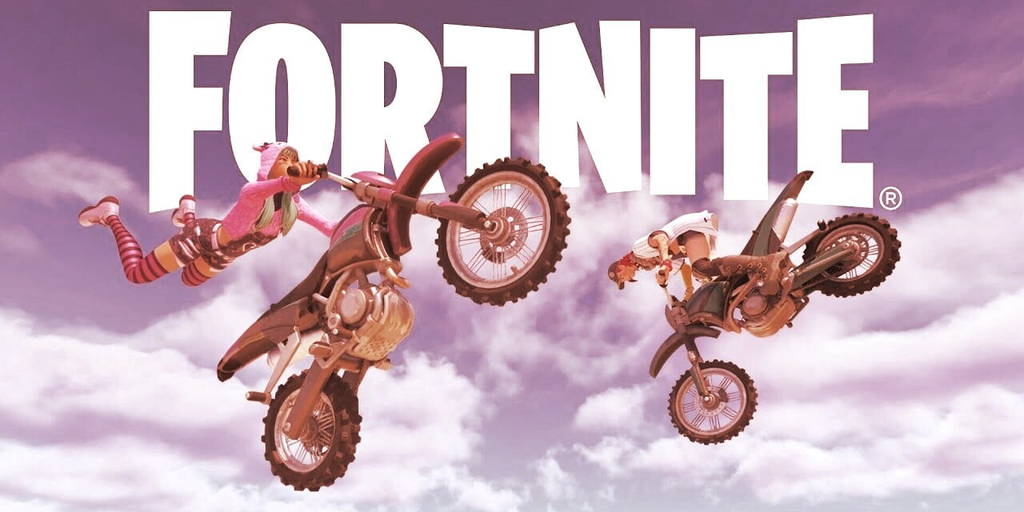 Epic Games, creator of popular online action game Fortnite and a self-described metaverse builder, will pay a total of $520 million in settlements to the United States Federal Trade Commission (FTC) for failing to protect children’s privacy in the game, as well as for deceptive practices regarding in-game purchases.

The FTC announced the settlements Monday morning. The $520 million sum includes a $275 million penalty that will be paid to the agency for violating the Children’s Online Privacy Protection Act (COPPA), while another $245 million will be refunded to affected users via the FTC over what it calls “dark patterns and billing practices.”

“Epic used privacy-invasive default settings and deceptive interfaces that tricked Fortnite users, including teenagers and children,” said FTC Chair Lina M. Khan in a statement. “These enforcement actions make clear to businesses that the FTC is cracking down on these unlawful practices.”

The record-setting COPPA penalty pertains to allegations by the agency that Epic Games collected personal data from children under 13 without notifying their parents. Epic also made things difficult for parents who wished to then delete that data, the agency claims, and did not always follow through once requested.

Furthermore, Epic Games enabled voice and text chat by default for young players, yielding potential harassment from other users. As for the other settlement, the FTC alleged that Epic used a “counterintuitive, inconsistent, and confusing button configuration” to trick players into making unintentional in-game purchases to the tune of hundreds of millions of dollars.

In a statement today, Epic Games acknowledged the settlements and said that it reflected evolving standards in the video game industry. The firm said that it has already implemented a number of changes in regards to both child protections and monetization practices.

“No developer creates a game with the intention of ending up here. The video game industry is a place of fast-moving innovation, where player expectations are high and new ideas are paramount,” Epic’s statement reads. “We accepted this agreement because we want Epic to be at the forefront of consumer protection and provide the best experience for our players.”

Fortnite itself is not considered a metaverse game, in part because it features a closed ecosystem. Users can purchase items like character and weapon skins using V-Bucks, but those items remain locked within the Fortnite game world. Likewise, players cannot bring in assets purchased in competing games.

However, Epic Games has increasingly positioned itself as a key builder of the metaverse, as it said when raising $2 billion in April at a $31.5 billion valuation. Epic Games has joined the Metaverse Standards Forum (MSF) alongside firms like Meta and Microsoft, and is also building a kid-friendly, official LEGO-themed metaverse game world.

The metaverse refers to a future version of the internet in which users interact with each other using avatars within 3D environments. It’s believed that the metaverse will be used for all manner of activities, including work, play, shopping, gaming, and more.

However, there are competing visions for the future metaverse. Web3 builders believe that the metaverse must be built using blockchain tech, enabling open and interoperable platforms that can utilize the same player-owned assets via NFTs.

Existing Web2 giants like Meta and Epic Games have not yet detailed plans to build their metaverse platforms with Web3 technology, although both have dabbled in the space. Meta has integrated NFTs within platforms like Instagram and Facebook, while Epic Games allows NFT-driven video games to be sold through its Epic Games Store marketplace.

Last week, Epic introduced special limited-access accounts for its games—including Fortnite and Rocket League—for children under 13 to use as “a new way for kids to join the metaverse,” apparently in advance of the expected FTC announcement.