Traders looking forward to a rally during Christmas were disappointed as the markets turned out to be steady as many celebrated the holidays. Crypto community members expressed their disappointment by sharing memes, with some even employing their creativity through poetry.

Is that the beginning of the Santa Claus Rally? pic.twitter.com/zf1WDNaGpm

However, with Bitcoin’s volatility index hitting record lows on Dec. 25, any thoughts of having a merry BTC rally on Christmas were put to a stop. Data from Cointelegraph Markets Pro showed that the top crypto hovered around $16,800 on holiday.

A community member pointed out that the lack of a rally this Christmas may be because of the controversies that surrounded centralized exchanges like FTX and Binance this year. Adding creativity to the mix, analytics tool CMM shared poetry inspired by the FTX collapse involving the firm’s former CEO, Sam Bankman-Fried.

Roses are red.
Your PNL is too.
Santa isn’t coming tonight.
SBF liquidated him too.

Meanwhile, another community member hinted the lack of Christmas gifts may be because Santa was affected by the crypto dips as well. On the other hand, some Twitter users expressed frustration by sharing memes.

Thanks for the “Christmas pump” Santa. pic.twitter.com/B6Q4O96kgw

Related: 4 ‘emerging narratives’ in crypto to watch for: Trading firm

While the crypto markets were at a standstill, bad actors within the space continued their work. In a recent exploit, around $8 million in assets were compromised because hackers hijacked an APK of the BitKeep wallet. The team urged its community members to transfer their funds to wallets downloaded from official sources like the Apple App Store or Google Play.

Apart from this, another exploit was conducted by hackers linked to North Korea’s Lazarus Group. The attackers allegedly launched a wide phishing campaign that targeted nonfungible token (NFT) users. The hackers launched around 500 phishing domains to lure their victims and steal their NFTs. 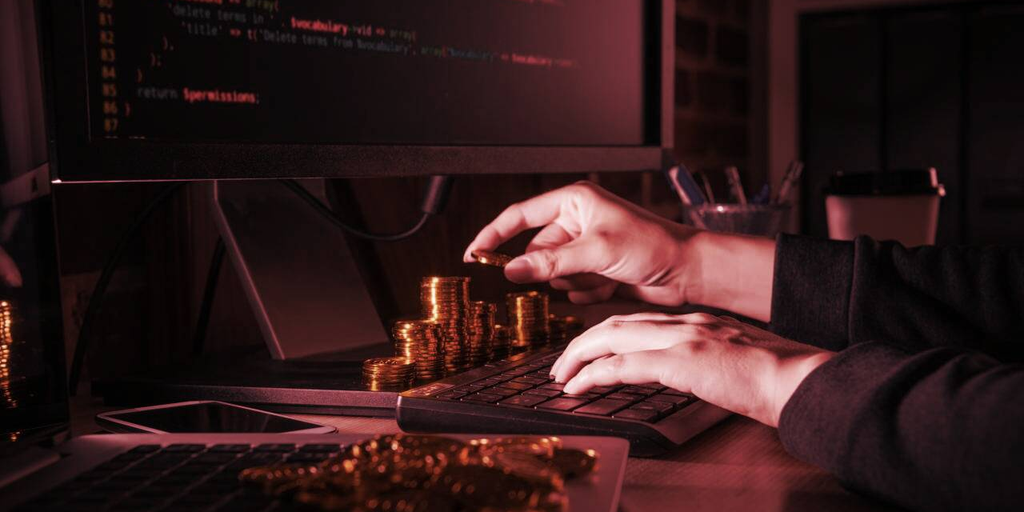