Eid al-Adha is the most sacred holiday in the Islamic calendar and also a major religious festival celebrated by Muslims around the world. On this holy day, Muslim communities would gather to celebrate and pray. They’d also make donations so that others could enjoy this auspicious occasion too. During this year’s Eid al-Adha, CoinEx Charity also made charitable donations in Iran, Turkey, Syria, and Indonesia, with a focus on the poor, the elderly, the disabled, orphans, refugees, and individuals hit by disasters. These are often people who cannot afford meat and whose diet lacks calories and nutrients. For many of them, Eid al-Adha is the only time of the year when they can eat meat, and CoinEx Charity intends to make sure that more poor people could enjoy a hearty meal during Eid al-Adha with the help of charity.

On July 10, 2022, the CoinEx Charity team went to Shiraz in Iran, Antakya in Turkey, Syria, and Tawangsari Village in Boyolali, Indonesia to give out Eid al-Adha gifts to the poor residents, allowing them to celebrate the holiday with a gorgeous meal.

During its visit to Shiraz, Iran, CoinEx Charity prepared Eid al-Adha meals for over 1,100 residents and celebrated Eid al-Adha together with the locals. When receiving the food, people smiled and beamed with happiness. For the poor, the festival represents a rare occasion where they get to enjoy a decent meal. CoinEx Charity delivered the warmth they needed as soon as it could. 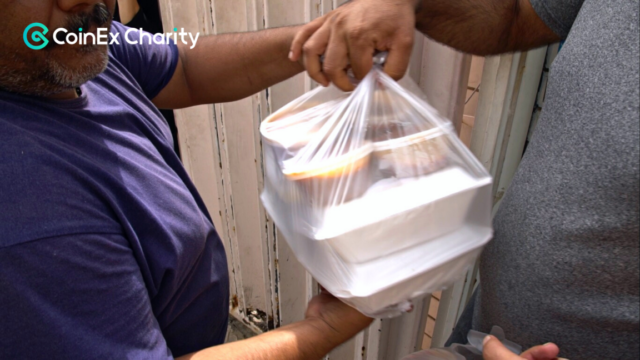 The CoinEx Charity team also drove to Antakya, Turkey, and delivered 50 Eid al-Adha food packages to poor families there. Each package contained bread, tomato paste, tea, pasta, rice, sugar, beans, sunflower oil, and macaroni, all of which are part of the locals’ everyday menu. Such Eid al-Adha gifts brought them the joy of the holiday. 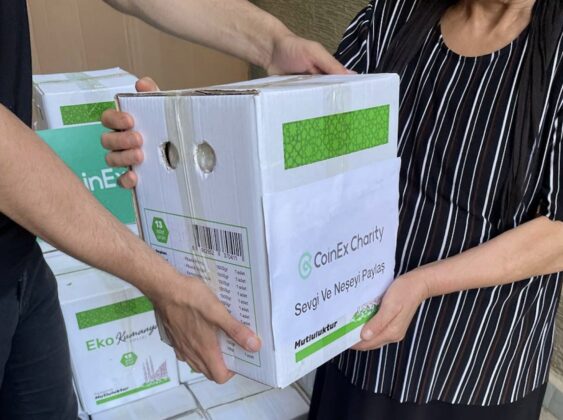 During a charity event in Syria, CoinEx Charity visited the Idlib orphanage and distributed Eid al-Adha cash gifts to 50 children there. In Syria, a country that has been suffering from diseases, disasters, and conflicts for years, many children have been orphaned. They are not only the children of Syria but also the children of the world. These orphaned kids deserve to enjoy the festive cheer and happy memories during major holidays like Eid al-Adha. 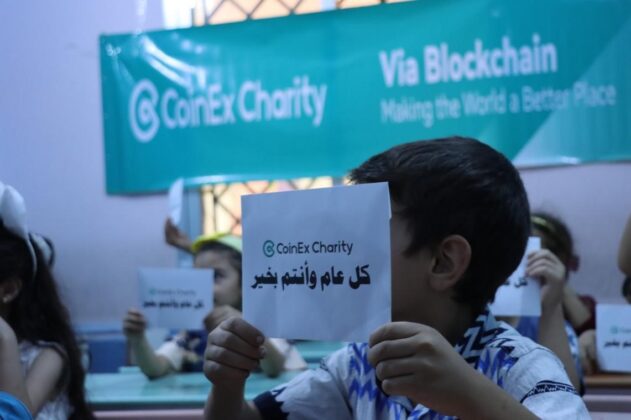 CoinEx Charity also visited villagers in Tawangsari Village in Boyolali, Indonesia and handed out 50 basic food packages to each household. Grateful for the help, the locals smiled happily when they received the food package. 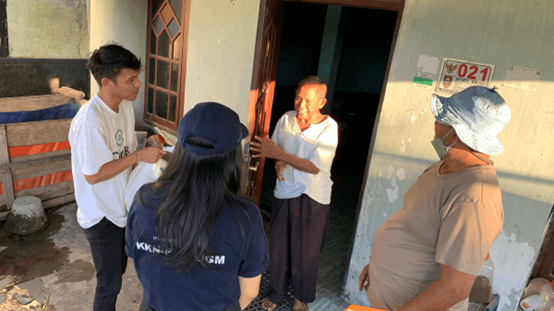 Hit by the COVID-19 pandemic, disasters, and wars, millions around the world now face existential crises such as poverty and famine. During this year’s Eid al-Adha, CoinEx Charity gave Eid al-Adha gifts to orphans and provided food supplies for poor families, delivering warmth and joy on such a festive occasion. In the future, as it continues to send food supplies to families in need, CoinEx Charity will also support them via charitable programs that aim to improve their well-being. This is not the first time CoinEx Charity cared for disadvantaged groups. Since day one, the organization has responded to every call for help and extended a helping hand to people living in impoverished regions via charitable actions, regardless of their race or nationality. 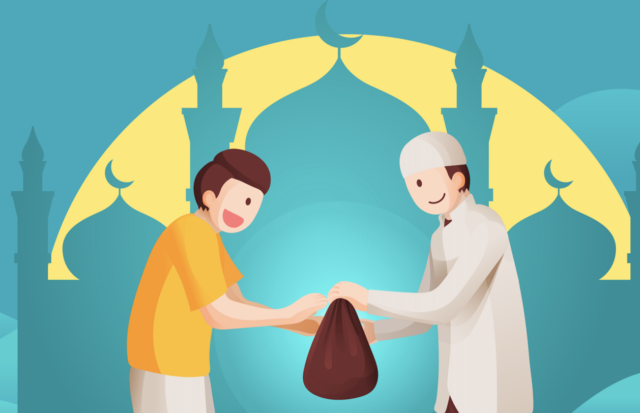 In December 2021, CoinEx Charity donated care packages to children at Uniuyo Teaching Hospital, Nigeria; In February 2022, it offered New Year gifts to poor families in Iran; in April 2022, the organization sent Easter presents to over 500 poor children in the north of Sao Paulo, Brazil. In addition to humanitarian response, CoinEx Charity also spared no effort in terms of disaster relief and charitable education. The institution offered immediate help to locals via donations and real actions when typhoon Rai hit the Philippines and when Brazil suffered from heavy rainfalls. From May to June 2022, CoinEx Charity visited poor schools in 11 countries. It provided over 10,000 books for more than 8,000 students, helped the schools build reading corners, and donated school supplies. 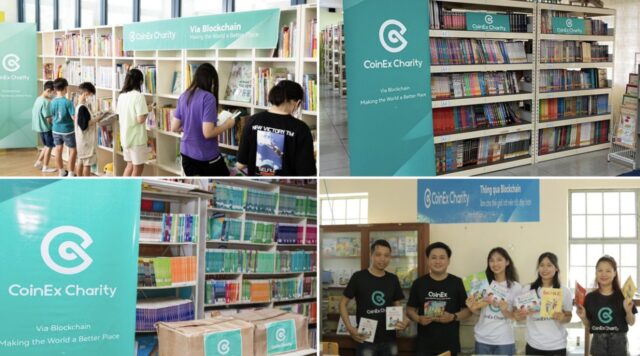 Since its inception, CoinEx Charity has been passing forward messages of love. Driven by the power of charity, the institution helps disadvantaged groups around the world. It embraces people everywhere and builds friendly ties with individuals from all countries. Through different charity events, CoinEx Charity encourages the public and charities to pay attention to the poor and disadvantaged groups. The organization calls on people to join hands with it in contributing to charity and creating hope for people in need.