Data from Cointelegraph Markets Pro and TradingView showed BTC/USD lingering around the $16,700 mark, practically unmoved over the weekend.

The pair saw only fractional volatility at the open, as United States equities fell slightly. At the time of writing, the S&P 500 and Nasdaq Composite Index were down 0.5% and 1%, respectively.

For Bitcoin traders, there was little to celebrate, with consensus forming around the potential for testing lower levels next.

“Bearish as long as it stays below the $19k,” Crypto Poseidon summarized alongside a chart.

Popular trader and analyst Rekt Capital highlighted $17,150 as an important level to reclaim to avoid further downside later on.

“If BTC continues to reject from the ~$17150 resistance… Then price could drop up to -20% to the downside in the coming weeks,” he predicted, uploading the 1-month BTC/USD chart.

Rekt Capital added that there was “still time for BTC to perform a Monthly Close above the ~$17150 level later this month,” but that “a Monthly Close below ~$17150 would confirm the beginnings of a breakdown from here.”

With more U.S. economic data expected toward the end of the week, BTC/USD had the potential to break to the upside and target $17,300 to then offer “short opportunities.”

Grayscale CEO: FTX was a “failure of people”

News that BinanceUS, the U.S. offshoot of largest crypto exchange Binance, had offered to acquire the assets of stricken lender Voyager, meanwhile had no tangible impact on market performance.

Related: ‘Wave lower’ for all markets? 5 things to know in Bitcoin this week

The latest development in the FTX saga, the announcement came as Binance itself continued to deal with what its CEO, Changpeng Zhao again called “FUD” over the weekend.

In a letter to investors, meanwhile, Michael Sonnenshein, CEO of investment firm Grayscale, sought to draw a clear distinction between FTX and crypto as a whole. Grayscale’s parent company, Digital Currency Group (DCG), had previously also become caught up in the FTX aftermath.

“FTX Was a Failure of People, Not a Failure of Crypto: Too many investors were harmed. From crypto to traditional finance, mainstream media, and D.C. – it seems few were spared from deception through false narratives and false documentation,” he wrote.

“We should not, however, conflate the actions of a few individuals and organizations with Bitcoin or Ethereum, the underlying blockchain technology, or smart contracts and decentralized finance applications.”

Grayscale’s flagship product, the Grayscale Bitcoin Trust (GBTC), traded at a 48.7% discount to the Bitcoin spot price as of Dec. 17 — its steepest discount ever, according to data from Coinglass. 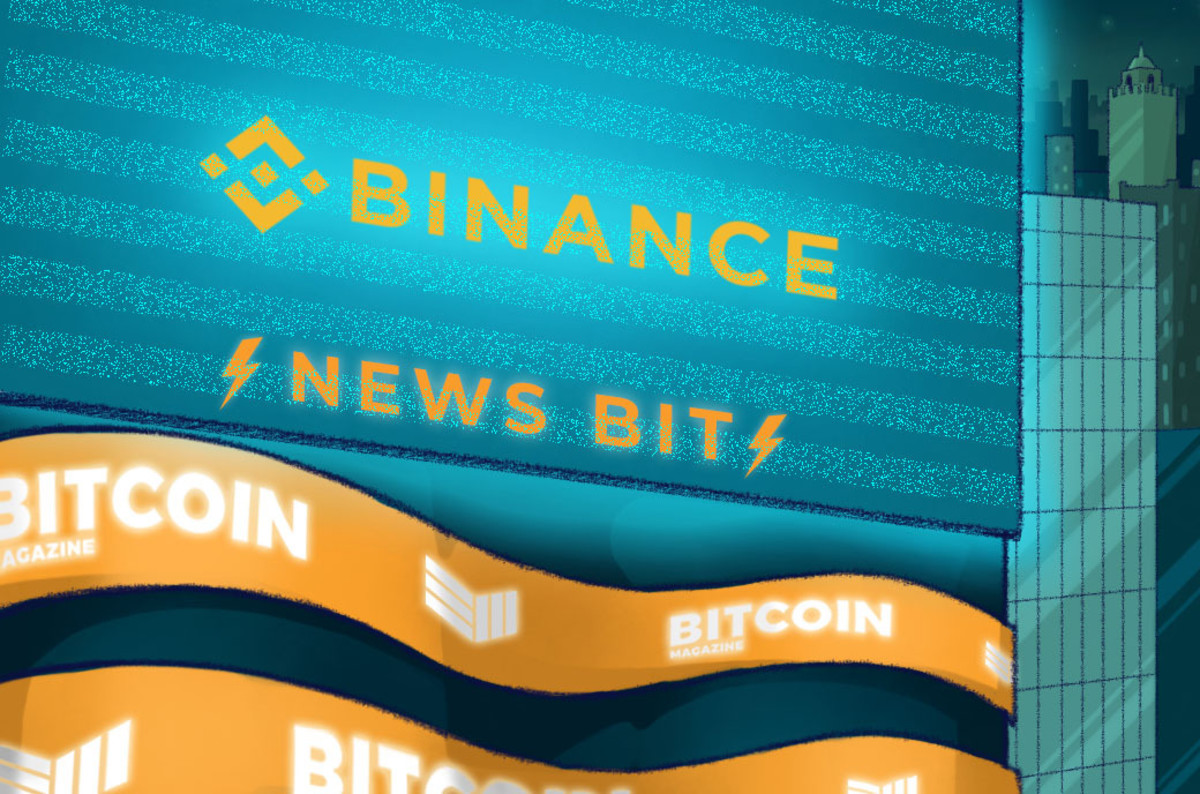