The cost of Bitcoin (BTC) is now cheaper than the cost of mining one Bitcoin, according to the Difficulty Regression Model. 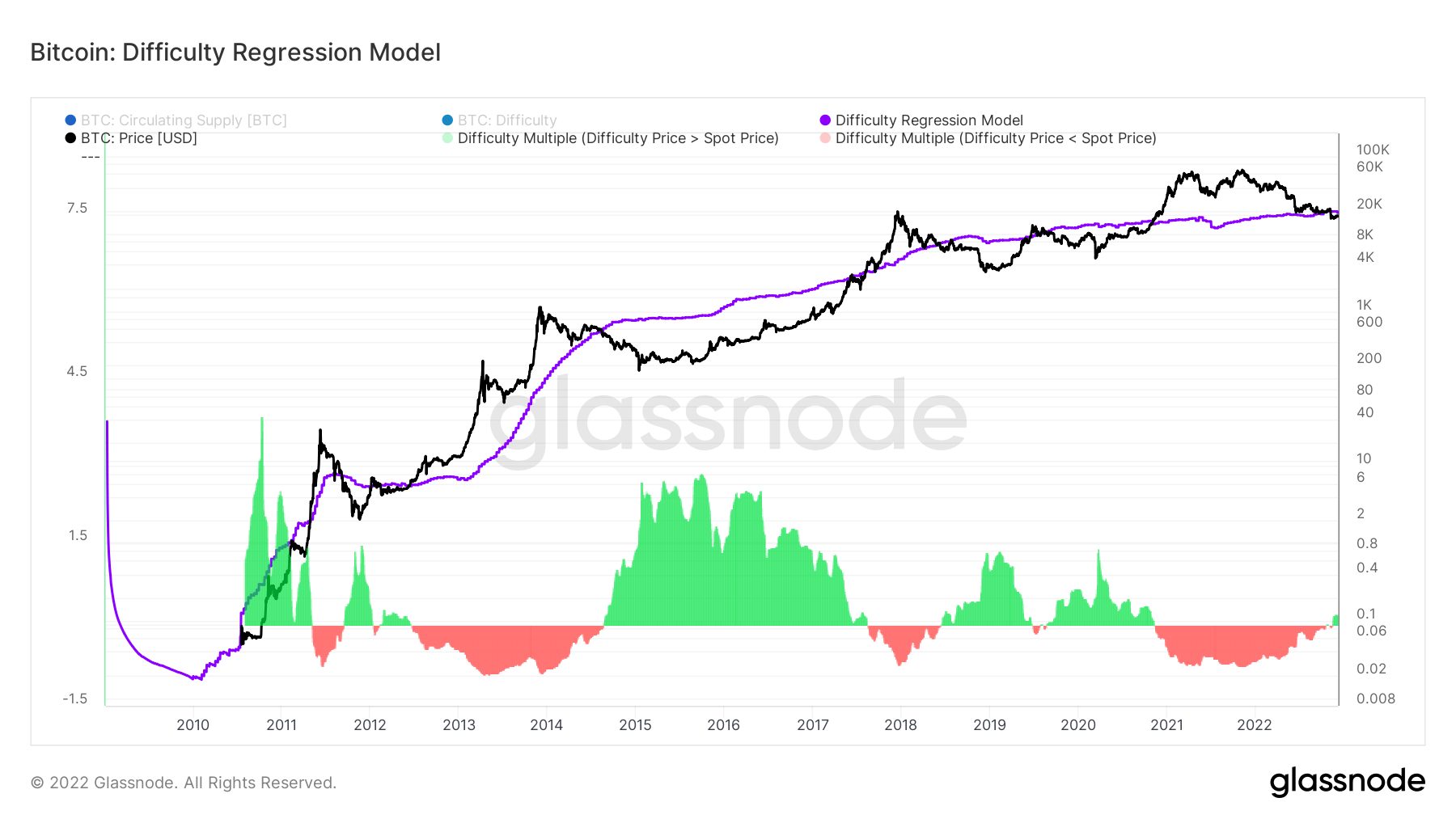 The Difficulty Regression Model is considered the ultimate distillation of mining ‘price’, as it represents all the mining variables in one number, representing a mining industry’s average production cost for Bitcoin without requiring a detailed breakdown of mining equipment, power costs, and logistical concerns.

A few days after FTX filed for bankruptcy, Bitcoin’s price went below the difficulty regression model and has remained there since.

In addition, Tradingview’s data indicates that Bitcoin’s price is now lower than its electricity cost. Bitcoin’s Price is currently trading at around a 60% discount to Bitcoin Energy Value, based on the watts of energy used in the network. It’s the biggest discount since the price hit $4K on 13 March 2020 and $160 on 14 January 2015.

If history repeats itself, the smaller the gap between Bitcoin’s market value and mining cost, the more attractive Bitcoin will be as an investment. Nevertheless, investors and traders should be cautious about investing in Bitcoin or altcoins due to current bearish market conditions and the macro environment.

When mining costs are lower than Bitcoin’s market value, a mining operation remains profitable more miners will join. However, the current market has put miners under pressure as mining costs are rising.

In the last 12 months, miner revenue has decreased by 72.34 %, according to data obtained from Braiins.com. 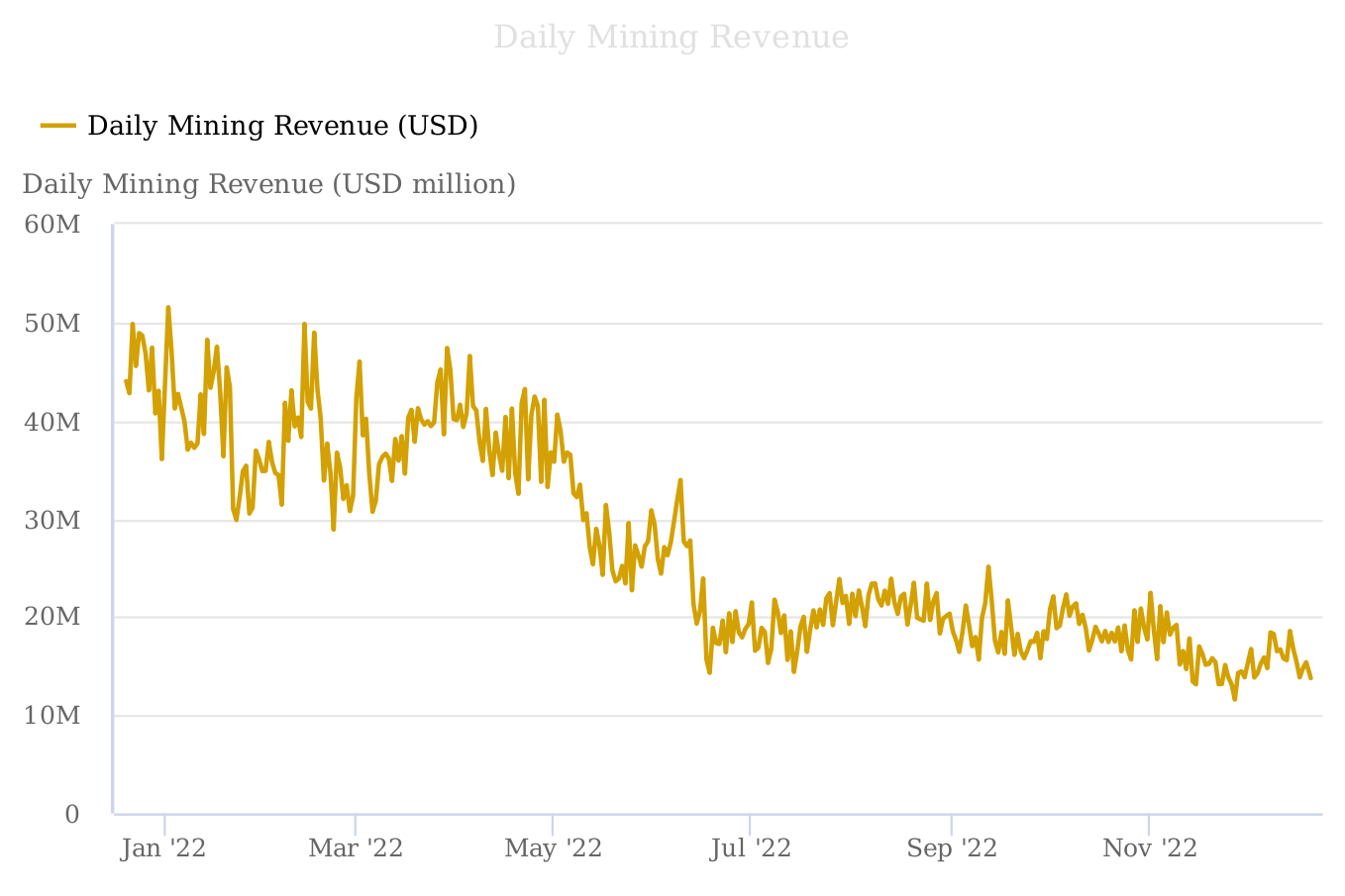 Furthermore, CryptoSlate’s previous report revealed that the Hash Price representing the revenue earned per Exahash per day had hit an all-time low of $583,000.

In addition, Bitcoin’s hash rate also suggests that it’s getting more expensive to produce and that it’s being sold at a discount. 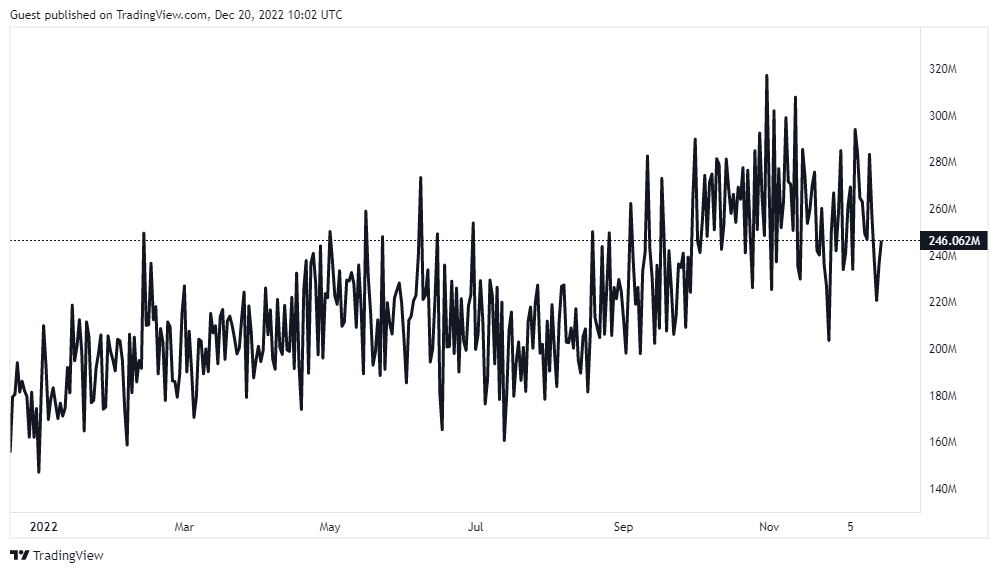 Bitcoin Hashrate measures the amount of processing and computing power given to the Bitcoin network by miners. The Bitcoin hash rate currently stands at 246.062 EH/s, according to Trading View.

There is a possibility that a number of Bitcoin mining operations will be forced out of business if bitcoin prices do not rise or fall lower. 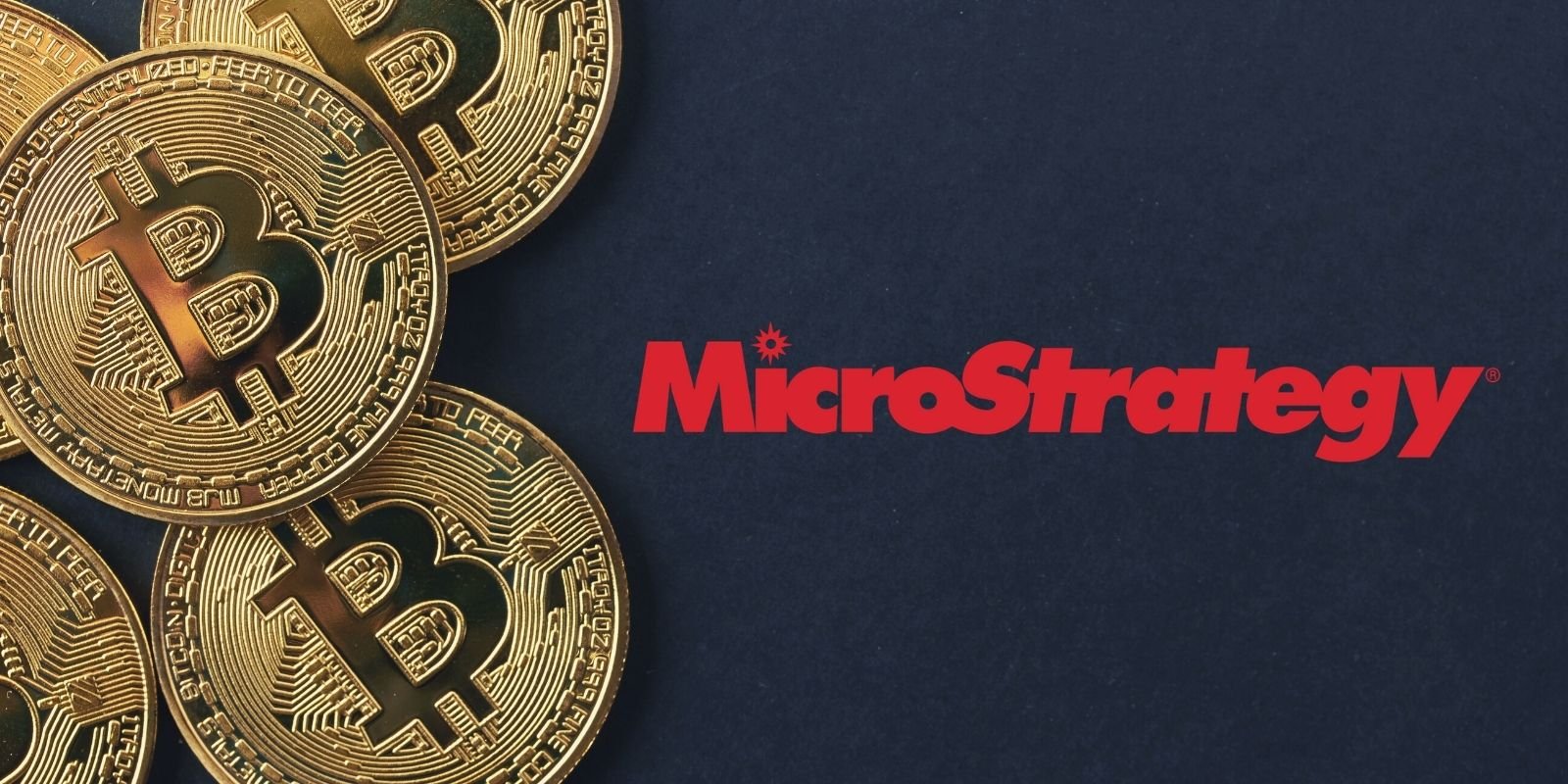