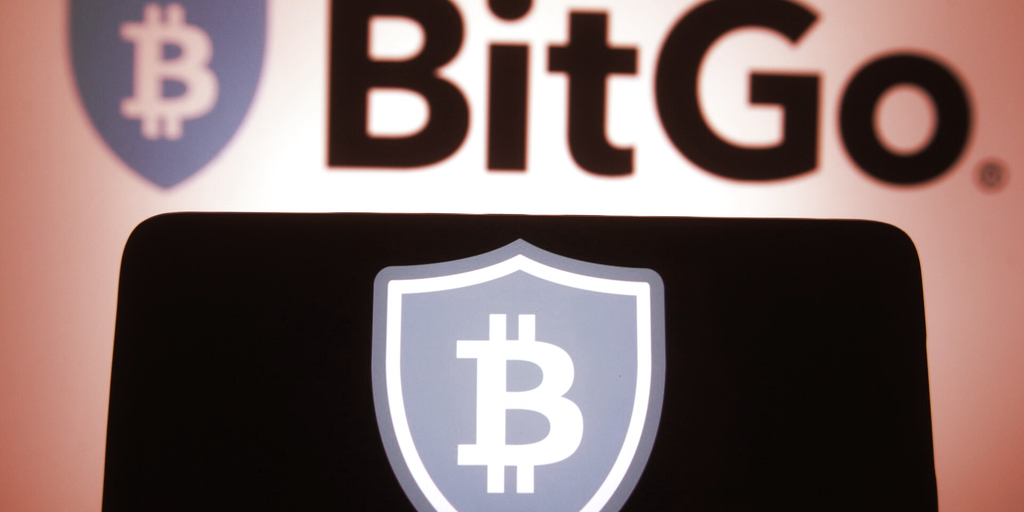 BitGo, the custodian behind Wrapped Bitcoin, denied withdrawal attempts made by Alameda Research’s wallet address with a value in excess of $50 million at the time, said its CEO on Wednesday.

Wrapped Bitcoin (WBTC) is a token pegged to the price of Bitcoin and operates on the Ethereum network, and lets holders interact with various DeFi apps. Alameda Research was the sister trading firm of the now-bankrupt FTX exchange. Both were founded by Sam Bankman-Fried.

According to data from Etherscan, two attempted withdrawals, each for 3,000 WBTC tokens, were made on November 9. The attempts were also made by addresses labeled as Alameda Research.

Belshe said that BitGo “held it up, and we said ‘no, no, no, no.’ This is not what the burn looks like. And we need to know who this person was.”

Making withdrawals and exchanging WBTC for actual Bitcoin means that the WBTC exchanged is destroyed, or in crypto terms, “burned.” Conversely, when Bitcoin is deposited, BitGo or affiliate custodians mint new WBTC.

The CEO explained that as his firm was waiting for a response to these security issues, Alameda declared it was insolvent, after which “everything halted.”

At the time of the attempted withdrawals in November, Binance CEO Chanpgeng Zhao also announced that his firm would not pursue its FTX acquisition due to “corporate due diligence.”

As a result of corporate due diligence, as well as the latest news reports regarding mishandled customer funds and alleged US agency investigations, we have decided that we will not pursue the potential acquisition of https://t.co/FQ3MIG381f.

There is no information available about why Alameda Research made such large withdrawal requests for WBTC tokens.

But the move may have been related to FTX seeking capital from investors to safeguard its operations; it was reported by Wall Street Journal that SBF requested $8 billion from investors on a November 9 call, citing people familiar with the matter.