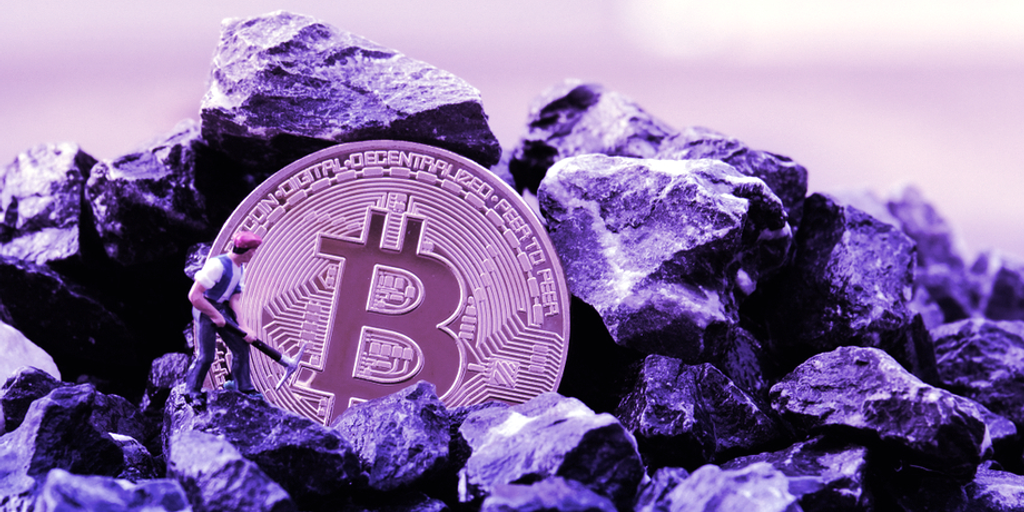 Another crypto miner may be teetering towards bankruptcy.

Bitcoin miner Greenidge announced that there is “substantial doubt” about its capacity to continue as a business, saying that its Board of Directors has actively discussed the possibility of voluntary bankruptcy.

“There remains uncertainty regarding Greenidge’s financial condition and substantial doubt about its ability to continue as a going concern,” the statement read.

The company claims that its average monthly cash burn rate during October and November 2022 was $8 million, and approximately $5.5 million of this sum was associated with principal and interest payments to NYDIG every month.

In hopes of shoring up finances, Greenidge has also agreed to new repayment terms that will see its debts reduced by approximately “$57 million to $68 million,” out of its total debt of $74 million with NYDIG.

NYDIG is a crypto-focused financial services firm, which among many other services, provides financing for Bitcoin miners.

The new deal with its primary lender NYDIG will see the miner transfer a great deal of its mining-related assets, including mining machines and their supporting infrastructure, totaling roughly 2.8 EH/s of mining capacity.

The transfer of infrastructure is not total, however, and Greenidge is set to retain ownership of mining infrastructure with roughly a capacity of 1.2 EH/s.

Greenridge says it will continue to actively explore “raising additional equity capital and to engage in discussions with its lenders.”

Decrypt has contacted both NYDIG and Greenidge for further comment.

The state of Bitcoin mining

2022 has not been kind to the mining industry, with low Bitcoin prices leaving many companies that relied on leverage to build their operations and infrastructure in severe financial distress.

Rival Bitcoin mining firm Core Scientific has also seen its stock price plummet well over 90% this year, leading it to a similar strategy of having to renegotiate with lenders.

In this case, the miner has turned to financial services firm B. Riley to help with its considerable running costs.