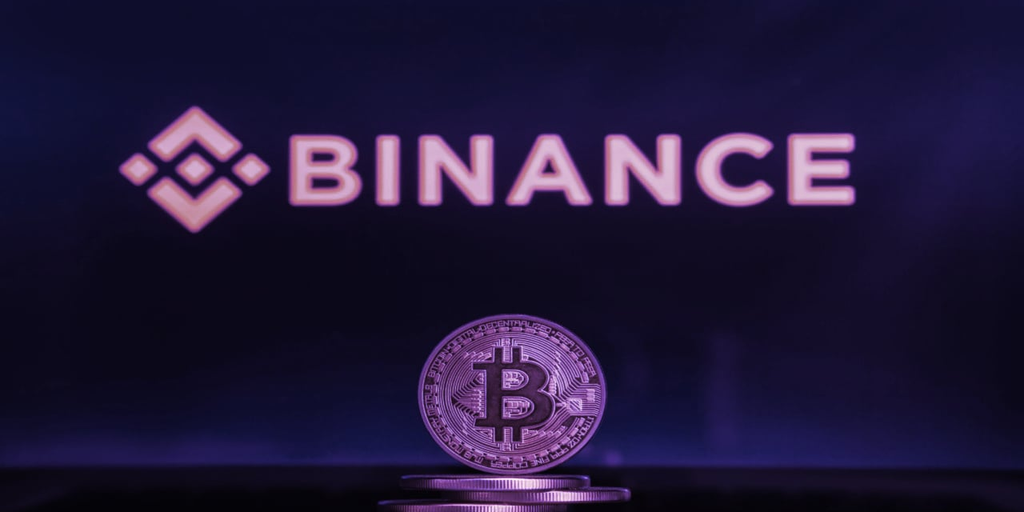 Binance’s American entity, Binance.US, has emerged “as the highest and best bid” for bankrupt Voyager’s assets.

The total sum is roughly $1.022 billion, which includes the latter firm’s crypto portfolio (valued at an estimated $1.002 billion) and “additional consideration equal to $20 million in incremental value,” read the announcement.

Today’s announcement has identified Binance.US as the winning bidder, but the deal won’t be officially executed until the Bankruptcy Court approves Voyager’s request to do so on January 5. Voyager filed for bankruptcy in July, citing its exposure to Three Arrows Capital (3AC).

Prior to its implosion last month, crypto exchange FTX had also reportedly been in the bidding race for Voyager’s assets.

This story is breaking and will be updated shortly.